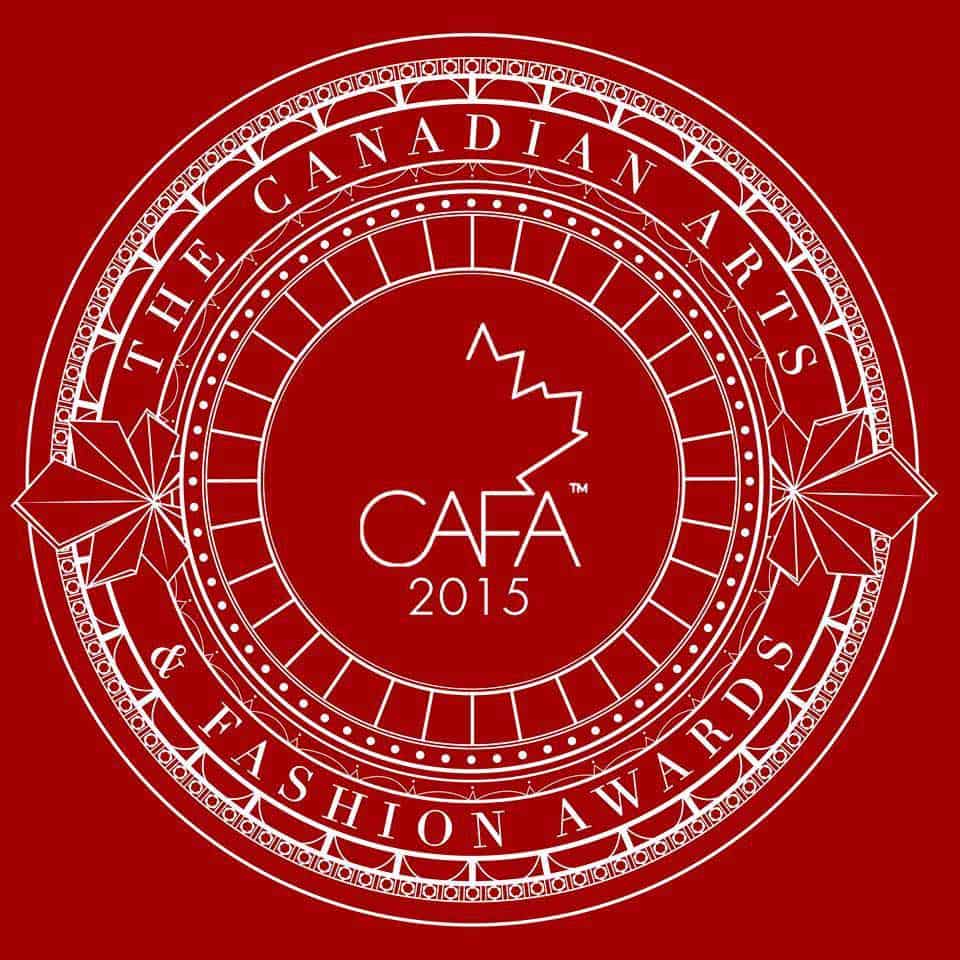 Saturday January 31st 2015, Marked the Fashion event of the year- The Canadian Arts and Fashion Awards. It was such an incredible event filled with such promise for Canadian talent, artists and designers. I felt honoured to be there and  quite proud of my 30 year contribution to Canadian fashion. I was able to spend the evening catching up with many designers and industry friends who I have known for a very long time. For those who don’t know what the Canadian Arts and Fashion Awards is, it is an annual event created to recognize and celebrate outstanding achievement and tremendous talent in Canadian fashion design. It took place at the Royal York hotel and started with a cocktail reception followed by a gala dinnerand awards presentations. The finale of the night sponsored by Sephora was an after party (what a party -not gonna lie I felt old!!!)

The event was inspiring as Joe Zee took the stage and  spoke about his incredible life within the fashion industry in New York heading up magazines such as Elle and Allure. And no fashion event in T.O would be complete without the likes of Jeanne Beker.

We had the honour of designing and dressing one of  the co-founders and directors of  this amazing event, Brittney Kaczynski. She looked radiant! Our Valencienne gown was made of a fine English wool which  created very slim and sleek look. The back was plunging. Brittney’s jewellery was created by the amazing Canadian designer Rita Tesolin. 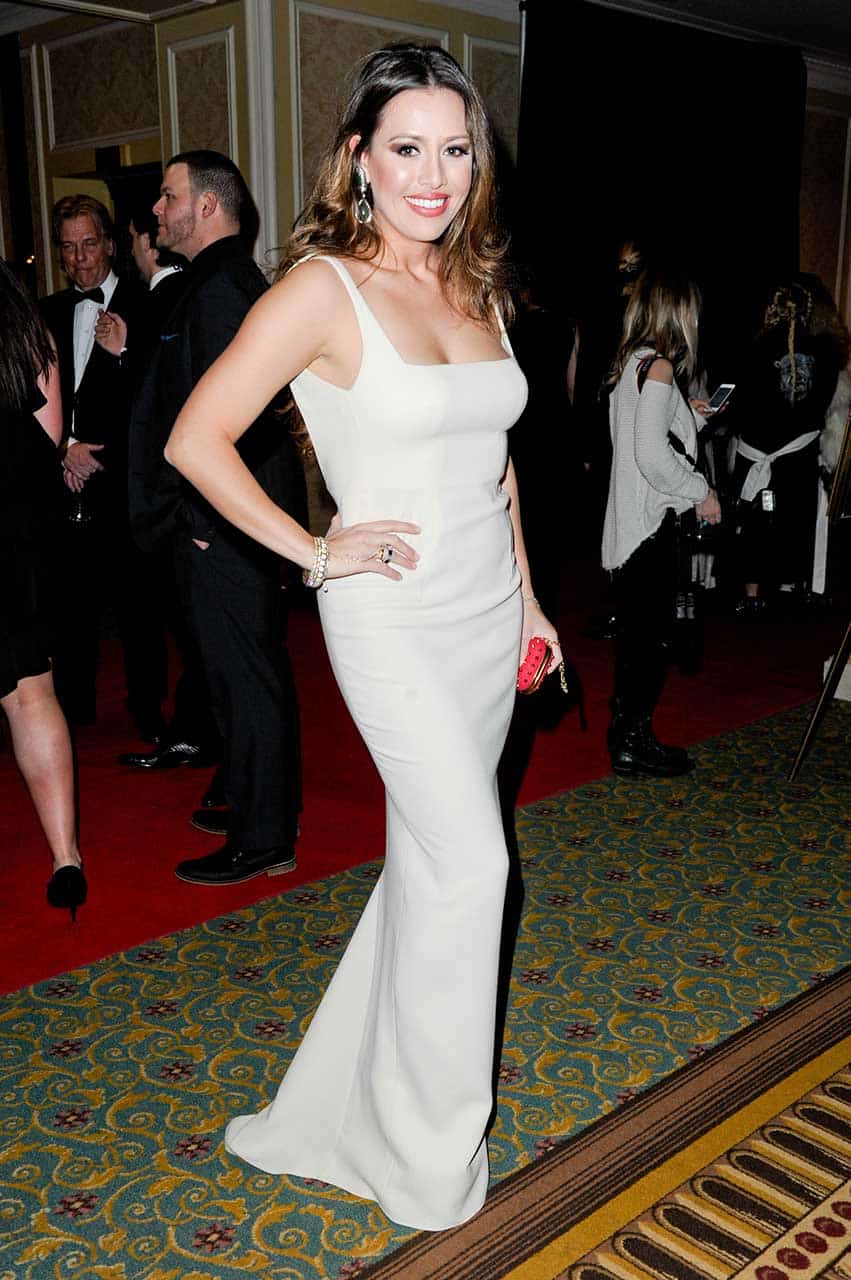 Not only was it amazing to have our very own work on display during such a huge event, it was also so great to be able to gain inspiration from other stunning creations! These gowns where simply breath taking. 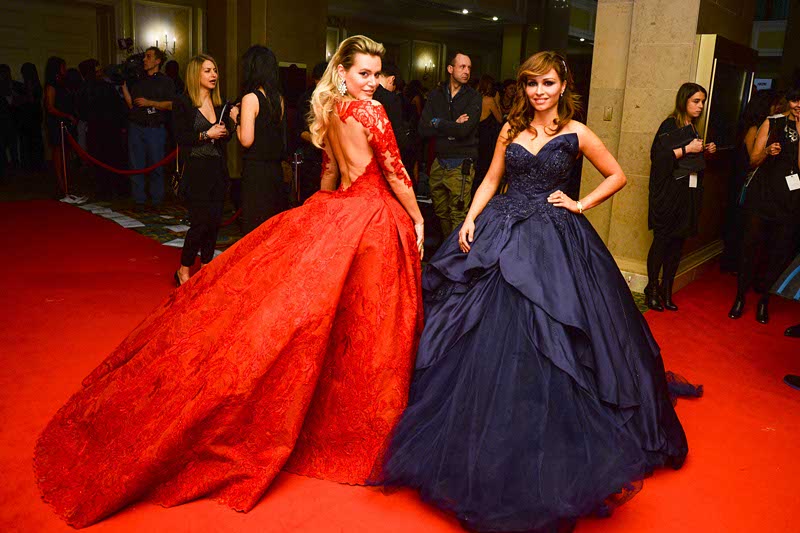 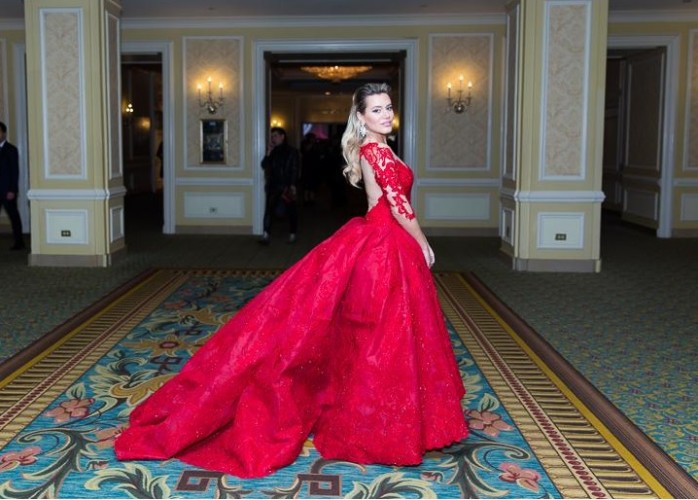 It was an amazing experience attending the Canadian Arts and Fashion Awards and an honour to be apart of such a fantastic industry. Canada has gained worldwide recognition from our Canadian designers and I am so thrilled that now there is a way to celebrate and honour our home grown talent.

Here are a few shots of the night and the inspiring people who attended the 2015 CAFA.

Hopefully next year CAFA will include a Wedding Category as we would like to show of our 30 year’s of design excellence in this genre!!! 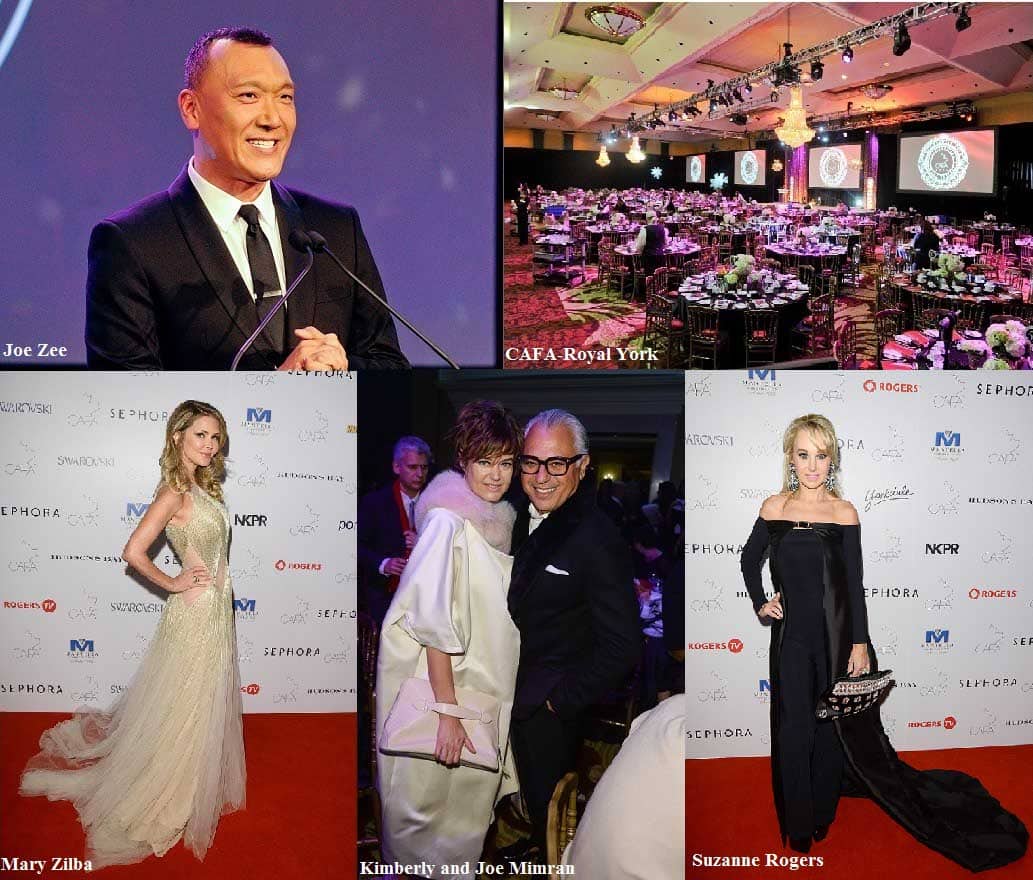 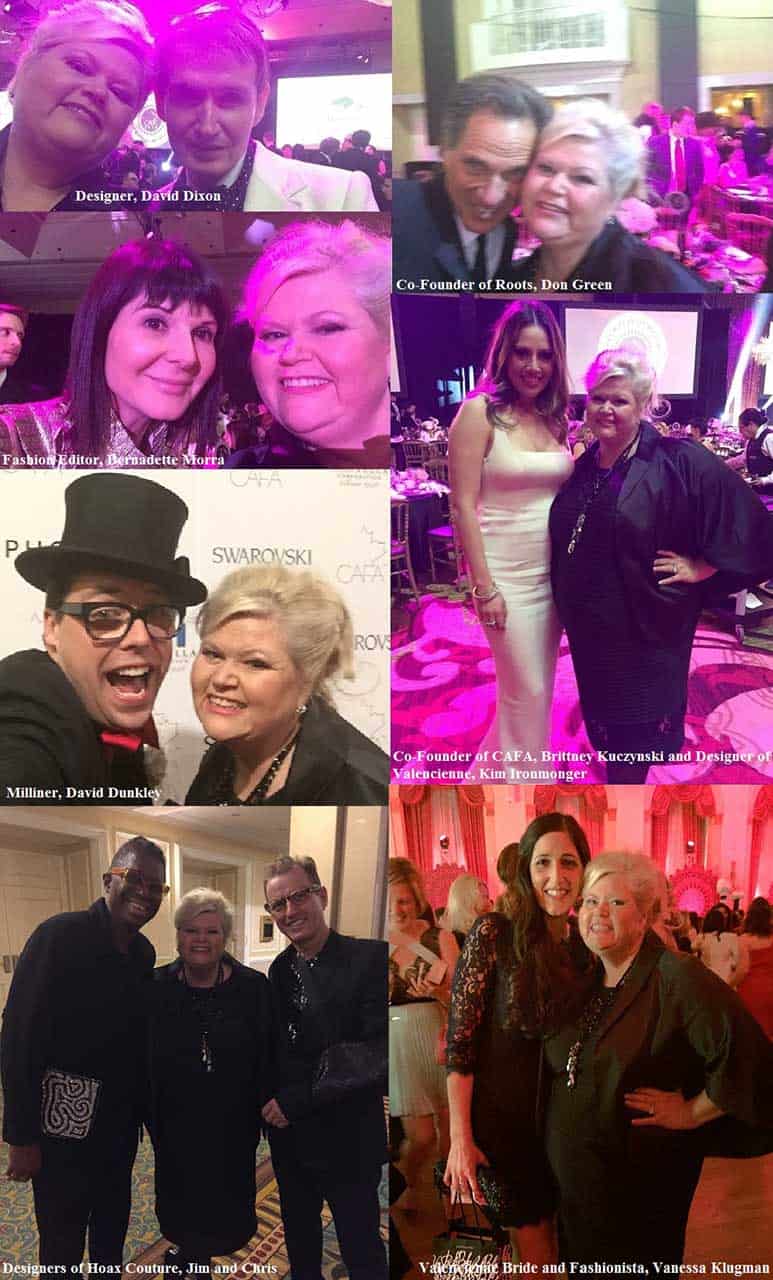